Agrigento is a hilltop city on Sicily's southwest shore. It's known for the ruins of the ancient city of Akragas in the Valley of the Temples, a vast archaeological site with well-preserved Greek temples. On the modern city's outskirts is the Museo Archeologico Regionale 'Pietro Griffo', with artifacts and a telamon (giant male figure). West lies Scala dei Turchi, a stepped white cliff overlooking sandy beaches. 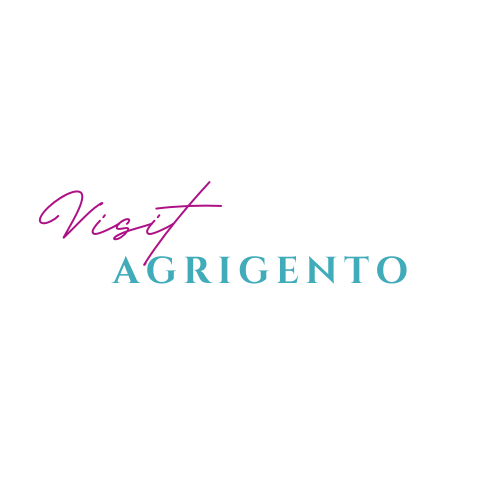